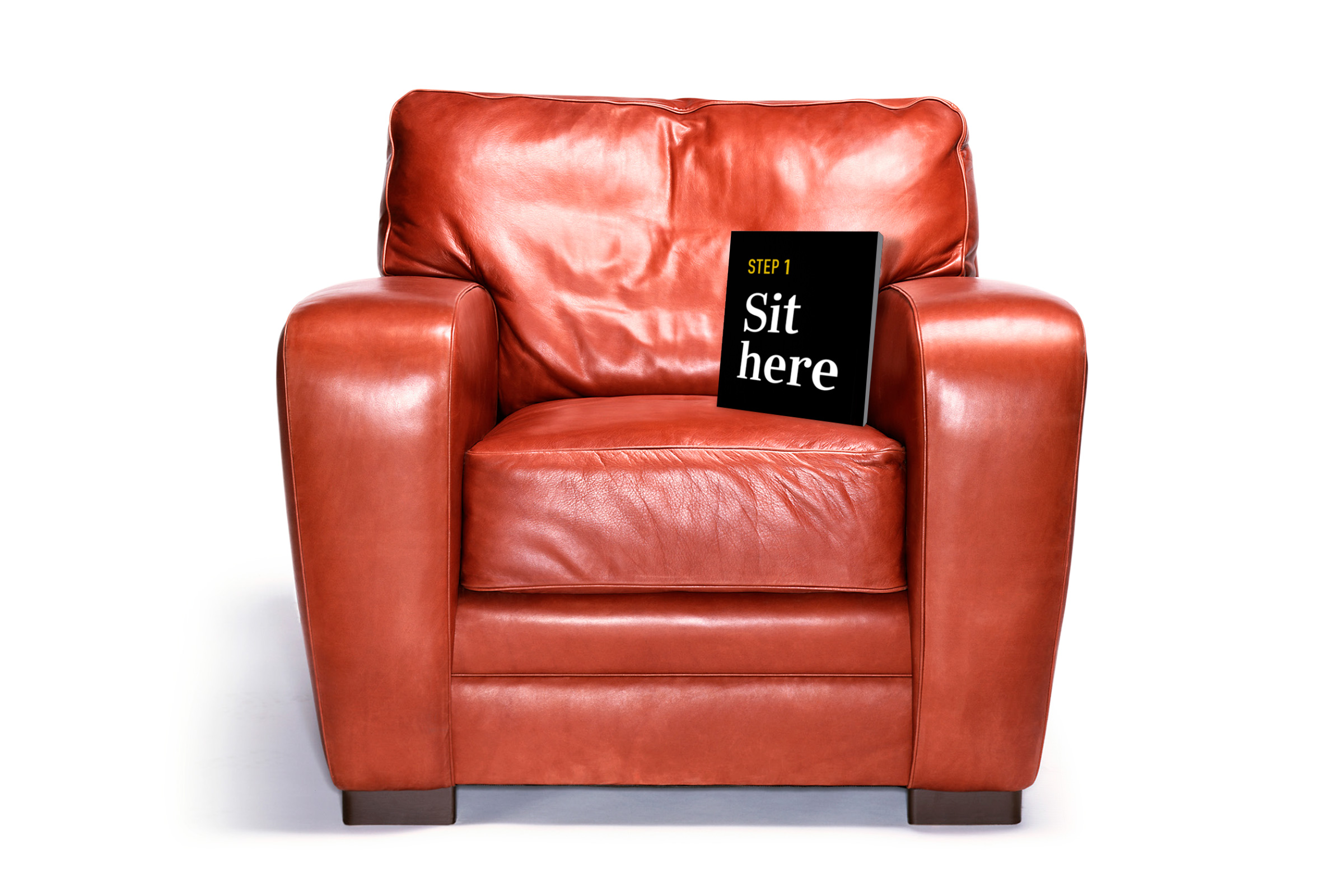 We found this article in the June 2020 edition of Reader’s Digest. Meditation is simpler than it sounds. Follow these directions from a skeptic who tried and liked it.

I Never Believed in Meditation, But After I Had a Panic Attack at Work I Tried It and Changed My Life

by Dan Harris and Jeffrey Warren with Carlye Adler
May 20, 2020

If you had told me as recently as a few years ago that I would someday become a traveling evangelist for meditation, I would have coughed my beer up through my nose.

In 2004, I had a panic attack at work. Unfortunately for me, that meant in front of millions of people, as I was delivering the news, live, on ABC’s Good Morning America. In the wake of my nationally televised freak-out, I learned that I had undiagnosed depression. For months, I’d been having trouble getting out of bed in the morning and felt as if I had a permanent low-grade fever.

The panic attack ultimately led me to embrace a practice I had always dismissed as ridiculous. For most of my life, to the extent that I’d ever even considered meditation, I ranked it right alongside aura readings and Enya. Further, I figured my racing type A mind was way too busy to ever be able to commune with the cosmos. And anyway, if I got too happy, it would probably render me completely ineffective at my hypercompetitive job.

Two things changed my mind. The first was the science. In recent years, there has been an explosion of research into meditation, which has been shown to reduce blood pressure, boost recovery after your body releases the stress hormone cortisol, strengthen the immune system, slow age-related atrophy of the brain, and mitigate the symptoms of depression and anxiety. Studies also show meditation can reduce violence in prisons, increase productivity in the workplace, and improve both the behavior and the grades of schoolchildren.

Things really get interesting when you look at the neuroscience. In recent years, researchers have been peering into the heads of meditators, and they’ve found that the practice can rewire key parts of the brain involved with self-awareness, compassion, and resilience. One study from the Harvard Gazette found that just eight weeks of meditation resulted in measurable decreases in gray matter density in the area of the brain associated with stress.

The second thing that changed my mind about meditation is that it does not necessarily entail a lot of the “weird” stuff I feared it might. Contrary to popular belief, meditation does not have to involve folding yourself into a pretzel, joining a group, or wearing special outfits. The word meditation is a little bit like the word sports; there are hundreds of varieties. The type of meditation discussed here is called mindfulness meditation, which is derived from Buddhism but does not require adopting a belief system or declaring oneself to be a Buddhist.

I began my practice slowly, with just five to ten minutes a day, which is what I recommend everyone aim for at the start. (Frankly, if you find time for even one minute a day, you can count that as a win.)

The practice does get easier the longer you keep at it, but even after doing it for years, I get lost all the time. Here’s a random sample of my mental chatter during a typical session:

In.
Out.
Man, I am feeling antsy. What’s the Yiddish term my grandmother used to use for that? Shpilkes. Right.
Words that always make me giggle: ointment, pianist.
Wait, what? Come on, man. Back to the breath.
In.
Out.
Likes: baked goods.
Dislikes: fedoras, dream sequences, that part in techno songs where the French accordion kicks in.
Dude. Come. On.
In.
Out.
In.
Alternative jobs: papal nuncio, interpretive dancer, working double time on the seduction line …

You get the idea.

To give you a sense of exactly how simple it is, here are the three-step instructions for beginning meditation.

Sit comfortably. It’s best to have your spine reasonably straight, which may help prevent an involuntary nap. If you want to sit cross-legged on the floor, go for it. If not, just sit in a chair, as I do. You can close your eyes or, if you prefer, leave them open and adjust your gaze to a neutral point on the ground.

Bring your full attention to the feeling of your breath coming in and out. Pick a spot where it’s most prominent: your chest, your belly, or your nostrils. You’re not thinking about your breath; you’re just feeling the physical sensations. To help maintain focus, make a quiet mental note on each in breath and out breath, like “in” and “out.”Every time you catch yourself wandering, escort your attention back to the breath. This third step is the key. As soon as you try to focus on your breath It is like a biceps curl for the brain. It is also a radical act: You’re breaking a lifetime’s habit of walking around in a fog of rumination and projection, and focusing on what’s happening right now.

People assume they can never meditate because they can’t stop thinking. I cannot say this enough: The goal is not to clear your mind but to focus your mind—for a few nanoseconds at a time—and whenever you become distracted, just start again. Getting lost and starting over is not failing at meditation. It is succeeding.

I have been meditating for eight years, and I am still plenty ambitious. However, these days I’m not as sweaty, agitated, and unpleasant about it as I used to be. Meditation has helped me sort out my useless rumination from what I call constructive anguish.

I have learned that the less enchanted you are by the voice in your head, the more you can make room for entirely new thoughts and feelings to emerge. It has enabled me to take even more delight in my work, my wife, and our son, Alexander, who suffuses me with warmth whether he’s offering me a chicken nugget or wiping macerated muffin on my sleeve. I am less in thrall to my desires and aversions, which has given me a wider perspective and, at times, a taste of a deep, ineffable unclenching. In sum, meditation empowers you to tap into what lies beneath or beyond the ego. Call it creativity. Call it your innate wisdom. Some people call it your heart. Ew.

Adapted from the book Meditation for Fidgety Skeptics by Dan Harris and Jeffrey Warren with Carlye Adler, published by Spiegel & Grau, an imprint of Penguin Random House LLC. Copyright © 2017 by Dan Harris.